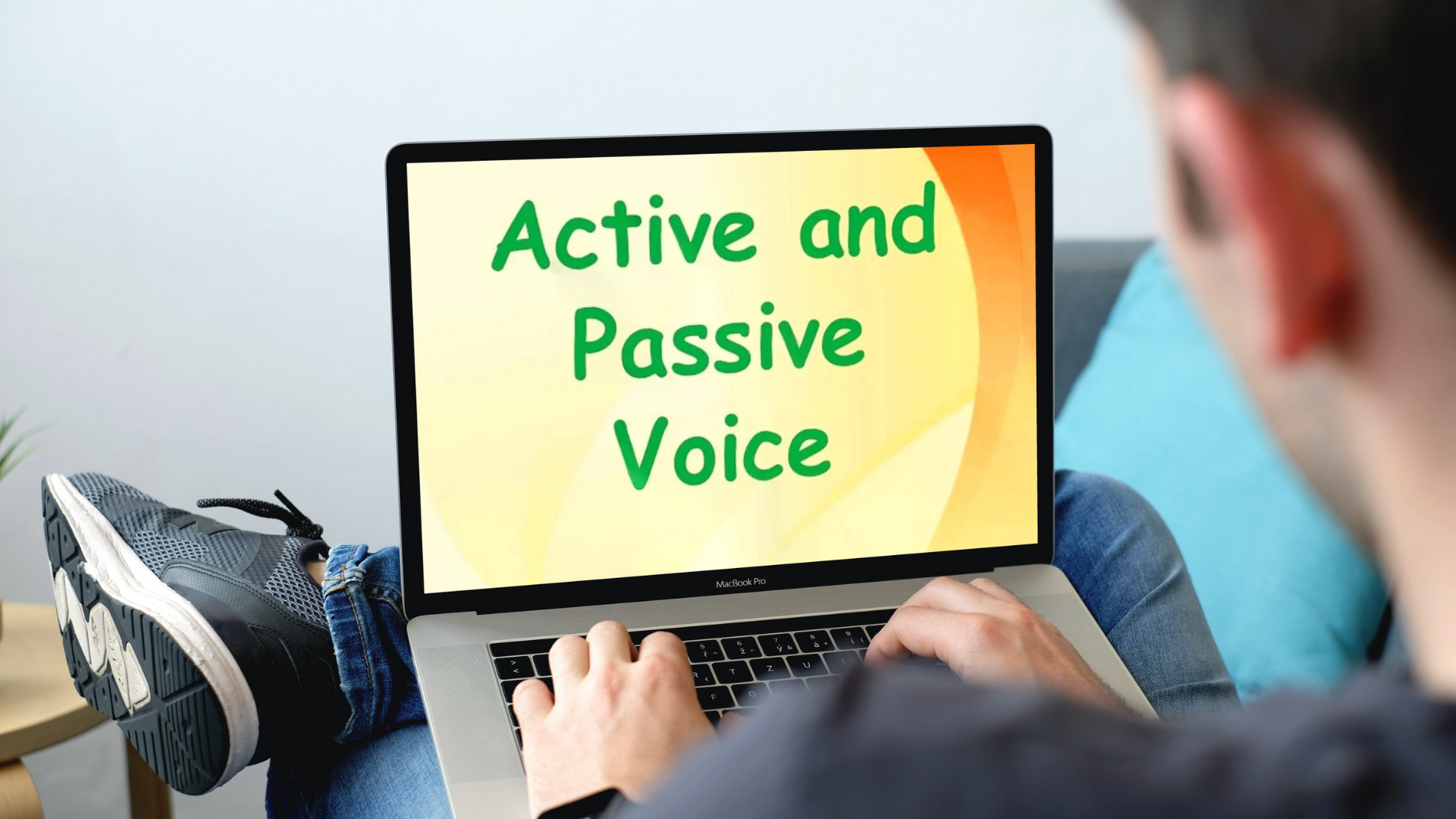 There are two voices in English: active and passive. In active voice, the subject of the sentence is doing the verb (for example, “I am writing a paper”). In passive voice, the subject of the sentence is having something done to it (for example, “A paper is being written by me”). Many people find active voice more direct and engaging; passive voice can sound weak or uncertain. Let’s take a closer look at each type of voice and see when it’s appropriate to use them.

What are Active and Passive Voice

Active voice is the “normal” way we write and speak. It is when the subject of our sentence is doing the action. The active voice is direct and easy to understand. For example,

The cashier counted the money.

I am writing a paper.

Passive voice happens when we make the object of our sentence into the subject. This often happens in academic writing because it can make things sound more important. Passive voice can seem complicated, but it’s usually just a matter of rearranging your words. For example,

The money was counted by the cashier.

A paper is being written by me.

In general, active voice is more direct and easier to understand. It also usually makes your writing sound more clear and confident. However, there are times when passive voice is appropriate. For example, if you want to emphasize the importance of something, or if you want to avoid saying who is responsible for an action.

Here are some active and passive voice examples with answers to help you better understand this concept:

Active: The cashier counted the money.

Passive: The money was counted by the cashier.

Active: I am writing a paper.

Passive: A paper is being written by me.

Active: We will plant trees on Earth Day.

Passive: Trees will be planted

How to Use Active and Passive Voice?

When you write, you want to sound like a professional. This can be difficult to do if you don’t know the basics of grammar. Active and passive voice are two different ways of structuring sentences. Active voice is when the subject of the sentence is doing the action. Passive voice is when the subject is having the action done to them. For example, “I am writing a blog post” is in active voice. “A blog post is being written by me” is in passive voice.

Active voice sounds more natural and is easier to understand. It also makes your writing seem more confident. Passive voice should only be used when you want to emphasize the object of the sentence or when the subject is unknown. For example, “The blog post was written by me” emphasizes that I wrote the blog post, not someone else. “A blog post was being written” doesn’t identify who was writing it.

If you’re not sure whether a sentence is in active or passive voice, look for a version of the verb “to be.” This verb is often used in passive voice sentences. For example, “The lamp was knocked over by a gust of wind” is passive voice. You can change this to active voice by saying “A gust of wind knocked over the lamp.” Active voice sounds stronger and more direct. It’s also shorter and simpler, which can make your writing more concise. Active voice is generally preferred in most kinds of writing, so try to use it as often as possible.

If you’re still not sure how to use active and passive voice, don’t worry. Just keep practicing and paying attention to the way other people write. With time, it will become second nature. Active voice sounds more natural and is easier to understand. It also makes your writing seem more confident.

When to use the active and passive voice in writing

For instance, if you want to downplay the role of the subject in an action, you would use the passive voice. For example, “Two hundred cookies were eaten by my child.” In this sentence, the focus is on the cookies, not the child. You would also use the passive voice when you don’t know who did an action, as in “My car was hit by a reckless driver.”

In general, it’s best to use the active voice whenever possible. However, there are some situations where the passive voice is more appropriate. Just remember to keep your audience in mind and choose whichever voice will be most effective for communicating your message.

Why Active and passive voice matters?

Active voice is direct and engages the reader. It makes your writing more concise and powerful. Passive voice can be weak and wordy. It often includes unnecessary words and can be confusing for readers.

How to find a job on LinkedIn